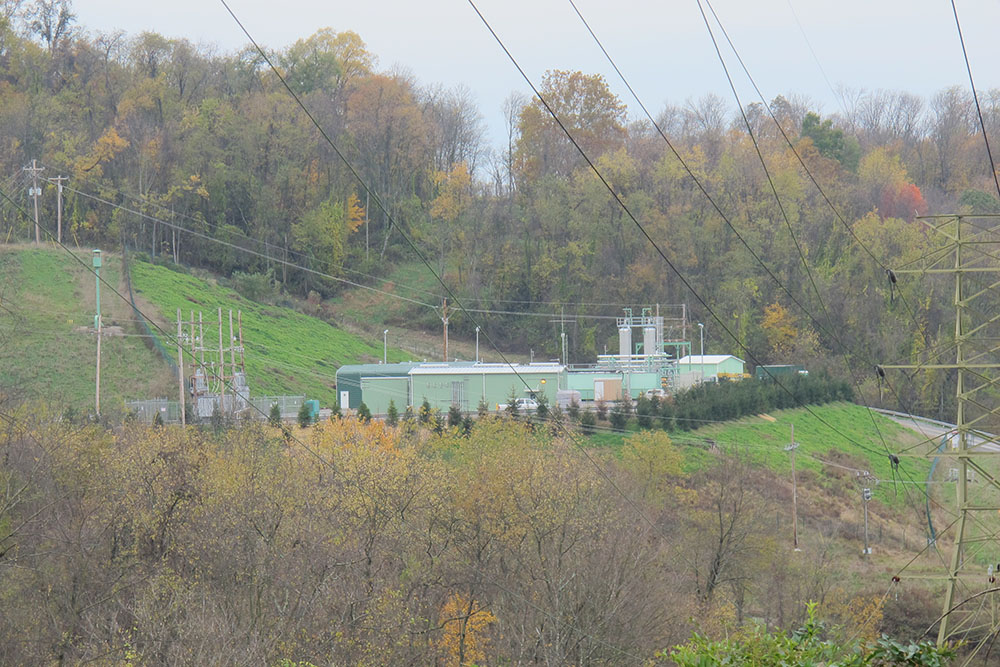 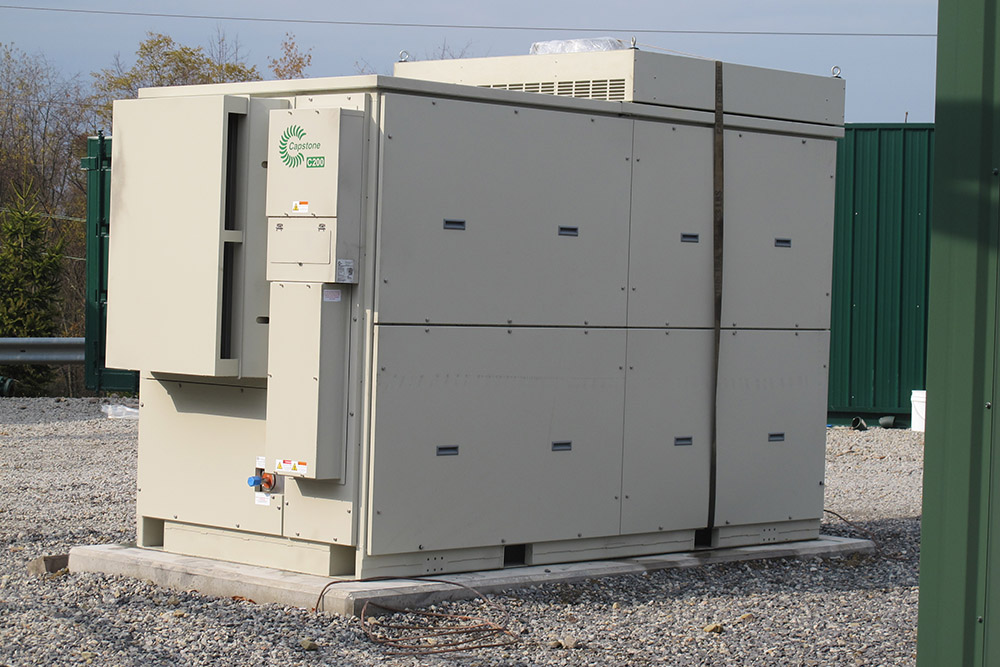 CONSOL Energy Inc., named one of America’s most admired companies by Fortune Magazine, is a leading producer of bituminous coal and natural gas in the Eastern United States. The Fallowfield Gas Processing Plant had been emitting 18.5-million-cubic-feet of methane annually into the atmosphere during mining processes, a number which the forward-thinking company sought opportunities to lower. Fortunately, Capstone’s microturbine technology allows companies to capture waste methane and use it as an onsite fuel source to produce clean-and-green electricity. In March of 2012, a methane-fueled Capstone CR200 microturbine was installed at the plant which produces 200 kW of low-emission power. The microturbine uses gas that would otherwise pollute the atmosphere while producing 1.331 million kWh per year of clean electrical power. The system requires minimal maintenance and contributes an equivalent of removing 1,400 US cars from the road. In addition, the system results in a potential annual energy cost savings of $80,000.